The Bruce E. Hepke Memorial Scholarship was established in 2021 to commemorate
the life of a very special husband, father, and friend.

Devoted husband to wife Sue, and father to sons Darren and Connor, Bruce was diagnosed with bladder cancer in 2016. He fought the disease bravely, until tragically, it took its final toll on February 18, 2021. The support that Bruce received from his family during this period, as well as his own personal courage and perseverance to live life to its fullest, were exceptionally inspirational.

A true gentleman, in every sense of the word, this memorial scholarship will be awarded each year to a college-bound candidate that demonstrates the characteristics that made Bruce such a remarkable and outstanding person-

Bruce had many long-term friendships that were extremely important to him. By 2021, his wide circle of friends included past classmates from kindergarten at Marple Elementary School, Marple-Newtown High School (1972) and the University of Delaware (1976), where he was a beloved member of the ATO Fraternity. After completing his formal education, he continued to broaden his circle of friends through his work in the Pharmaceutical packaging industry, through coaching in West Chester Youth Baseball, through the West Chester Golf and Country Club, where he was a well-liked and respected member, and more recently, by organizing an informal support group of men, all diagnosed with bladder cancer, which Bruce named the “Bladder Buddies”.

The number and breadth of people counting Bruce as a friend defines the kind of person that he was. 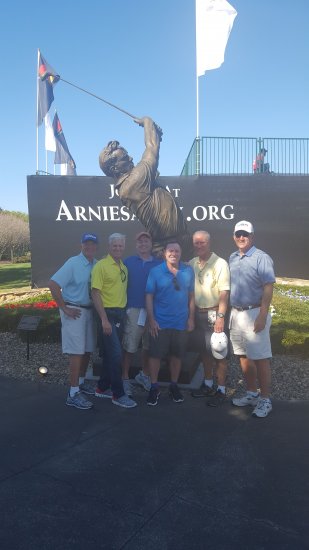 An avid golfer his entire life, Bruce loved the mental and physical challenges of the sport, the camaraderie, the competition, and the pure fun in traveling and playing on different courses. In 1998 he joined the West Chester Golf and Country Club, where he found a wonderful group of people with whom to socialize and play golf. Bruce was a true “renaissance man” with an incredibly wide range of interests but playing golf and being an active member of his Club were at the top of his list. This scholarship is intended to reflect his love for both the sport and his Club. It will be awarded annually to a high school senior and will be chosen from a candidate pool that includes the West Chester Golf and Country Club’s Ambassador Golf program as well as six surrounding high schools that have special meaning to the Hepke family. (The six high schools are Great Valley, Malvern Preparatory School, Marple Newtown, West Chester Bayard Rustin, West Chester East and West Chester Henderson.)

Click here to read more about the West Chester Golf and Country Club.

Congratulations to Our 2022 Winner 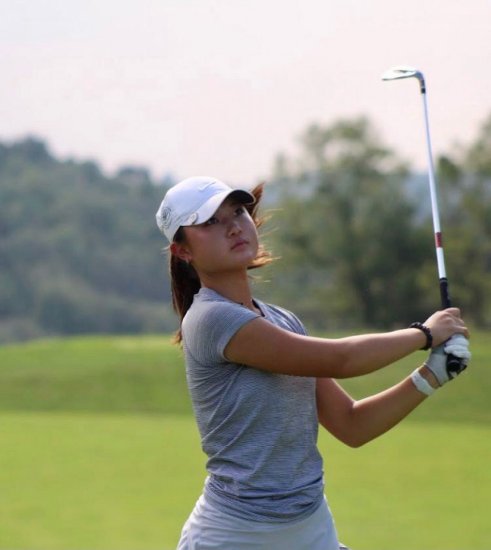 For additional information or questions about this Fund, please send an email to bhepkememorialscholarship@gmail.com.