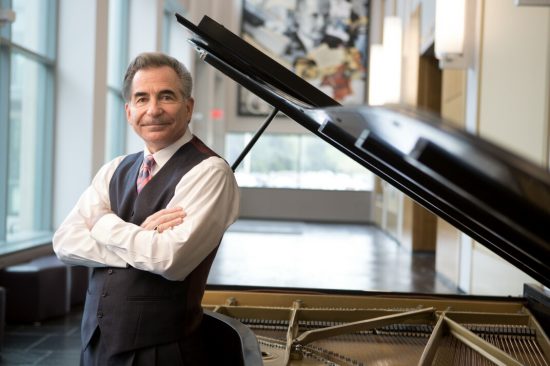 Dr. Timothy Vance Blair is an accomplished musician, arts educator and scholar who is known as a philanthropic and enthusiastic supporter of Chester County artistic and cultural anchors.

Dr. Blair currently serves as the Executive Director at WeMusic of the WL Global Corporation, a multi-purpose organization with offices in midtown Manhattan and Shanghai, China.  Created to foster international commercial investment and educational and cultural opportunities for people who are immigrating to the USA, WL Global aims to create a new dynamic that offers clients the opportunity to live happier, more prosperous lives, which will not only benefit them, but their children and future generations thereafter.

Dr. Blair’s work involves establishing international partnerships between the U.S., China and Canada by creating a visionary online music education platform providing innovative technological tools for the comprehensive study of music including college admissions preparation.  WeMusic’s Board includes artists and educators from the worlds most recognized music programs including the Juilliard School, Curtis Institute of Music, and Yale University.

Prior to this, for 30 years, Dr. Blair served in higher education, including 20 years as dean of the School of Music at West Chester University of Pennsylvania, followed by appointment as founding dean of WCU’s College of Visual and Performing Arts and subsequently served as founding dean of WCU’s College of Arts and Humanities.  Additionally Dr. Blair served as a Professor of Piano and also provided notable and significant fundraising leadership for WCU. 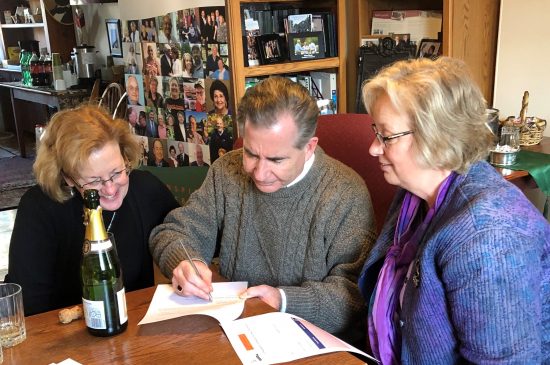 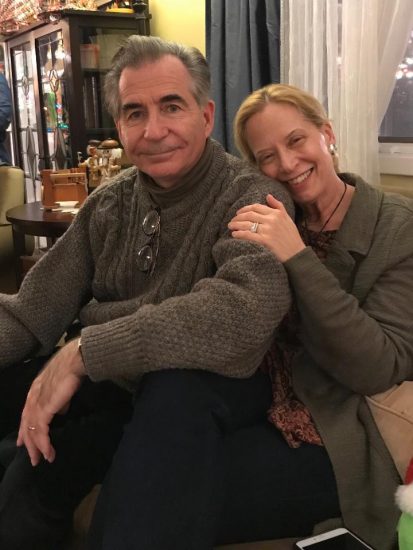 Dr. Blair further enriches the music education field through service with several professional organizations and boards, including recent service on the Board of Visitors of the New England Conservatory of Music, Advancement and Development service for the Music Teachers National Association, and locally serves on the Board of the Kennett Symphony of Chester County, including service on the governance and development committees.  He also serves as an Accreditation Evaluator for the National Association of Schools of Music.

Dr. Blair, a Steinway Artist, performs internationally and has been recognized for his leadership in education and the arts by U.S. Senator Robert P. Casey, Jr., as well as the Senate and House of the Commonwealth of Pennsylvania, Mayor Carolyn Comitta of West Chester, Pennsylvania, and the Chinese Government.  Dr. Blair has been granted honorary citizenship in Guiyang, China, where he was also granted honorary appointment to the artist faculty of Guizhou University by the People’s Republic of China.

or, make an online donation below