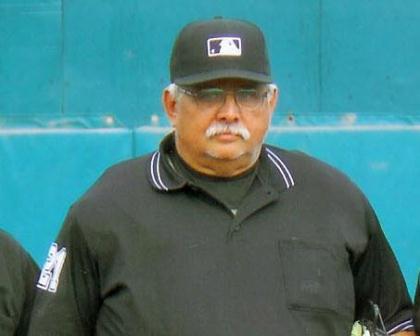 Robert J. Hogga Sr. was well known in the Phoenixville Community. He was heavily involved with local baseball events as he was an umpire for the Phoenixville Youth Babe Ruth League and also a football umpire in the local areas. In addition to being an umpire, Bob was most known for his photography and his involvement with pictures in the community.

One of his favorite and most influential moments of his life was his involvement in the Voice of Democracy program which he helped lead for Phoenixville Area High School. The Voice of Democracy program is a speech-essay contest that awards students college scholarships through the Veterans of Foreign Wars post 1564. He was a member of countless organizations. The vast number of people who attended his services showed how important he was and how many people he touched in some way within the community.

On July 20th 2012, Robert J. Hogga Sr. lost his battle with Pancreatic Cancer. Throughout his battle and his fight he remained positive and determined to beat this disease and he never gave up. He fought until his very last breath and his fight will be one too remember.

To help honor his fight and honor his effort our family has decided to create a foundation in accordance with the American Association for Cancer Research (AACR). The AACR is the oldest and biggest scientific organization in the world focused on every phase of premium, ground-breaking cancer research. Any money raised, any donations given to the Foundation will go directly to the AACR for Pancreatic Cancer. Throughout each year we will host events to help build awareness in the community and raise money for those who are currently battling this cancer and hopefully help raise money for future research and a cure.

Any money that is raised will be too late for our Dad, but it will be one dollar and one step closer to finding a cure and saving someone else’s life. There are not enough words to describe our Dad, or his involvement within the community, but through him and this foundation we are going to help raise awareness and educate people about this disease. Cancer has the ability to take away physical abilities, but the disease cannot take away someone’s will to fight and someone’s attitude toward beating the disease.

Want to sponsor one of our events? Read on… 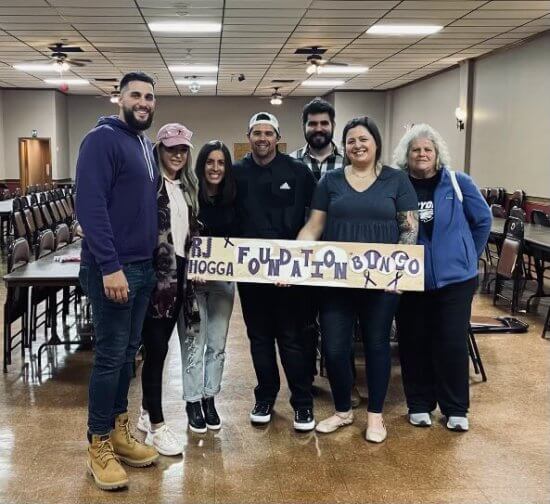