The purpose of the Joseph T. Batten Legacy Fund is to increase awareness around prevention and early detection of skin cancer and to raise funds for the development of new treatments and diagnostics for this deadly disease. 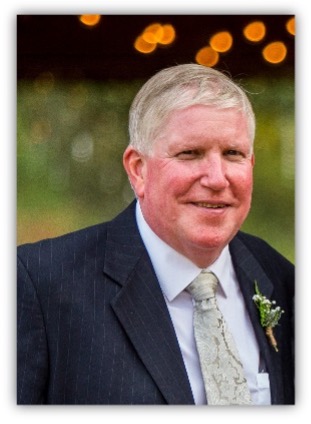 In 2011, when Joe was 53 years old, a mole on his shoulder that had changed shape and color was biopsied and found to be melanoma. It was discovered early and had not spread to his lymph nodes or other organs. The doctors were able to remove the affected area and surrounding tissue. Joe was lucky and he went on living his life with as much optimism and gratitude as ever. In 2016, after not feeling well and being seen by a doctor, receiving further testing, Joe was diagnosed with Stage IV melanoma. He put his full faith in God, his family and doctors who cared for him and lived for another three and a half years and spent as much time as he could with friends and family, especially his grandchildren.