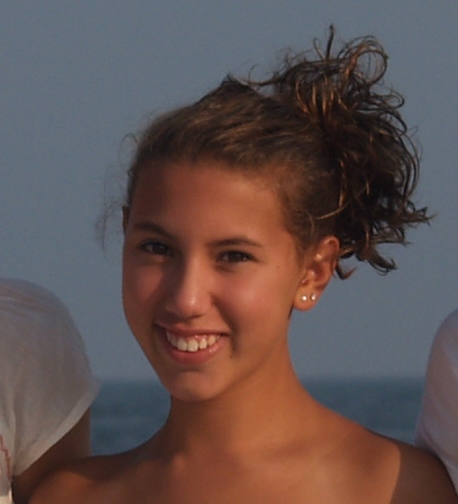 Kennedy will forever be remembered as a beautiful young lady, beloved daughter, avidly involved student, giving friend, and passionate athlete. On the outside she radiated positive energy and appreciation for every inch of life, while on the inside she battled Type 1 Diabetes.

On September 5, 2011, at just fourteen years of age, Kennedy succumbed to complications of her disease. She left behind a mass of family and friends who would forever remember the lasting impact she made on their lives.

Since Kennedy’s diagnosis in 2010, “Team KenCanz” – the name she herself gave her army of supporters – has raised over $40,000 for the Juvenile Diabetes Research Foundation.

The purpose of the Kennedy Marie Canzoneri Memorial Fund is to celebrate Kennedy’s legacy by awarding an annual scholarship to a senior student from Downingtown High School West Campus.