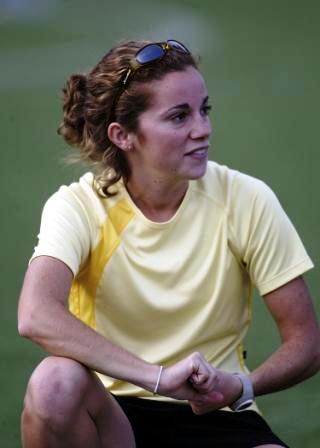 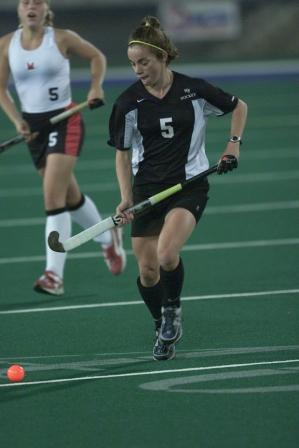 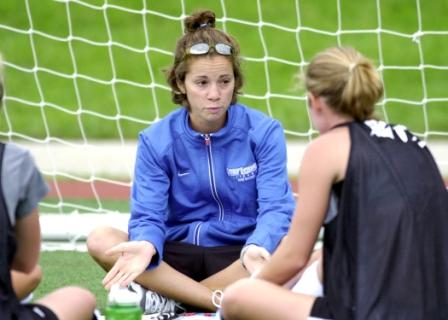 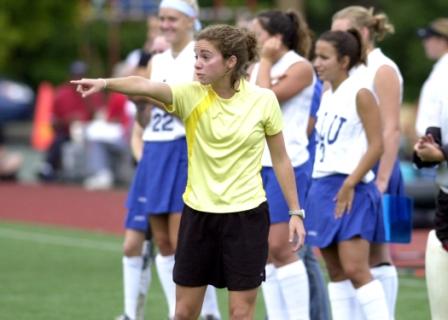 About Maria…
Maria Whitehead was a standout athlete at West Chester East High School.  A member of the Wake Forest University Field Hockey team from 1999-2002, she was a part of the Deacs first national championship squad in 2002.

Maria was a stellar student, earning a spot on the Wake Forest Dean’s List for three of her four years.  She also had vast experience with international field hockey, playing and coaching as part of several U.S. Field Hockey National teams. Maria coached at St. Louis University for three years earning the Atlantic 10 Conference Coach of the Year Award in 2005.  She also coached at Duke University.   Maria touched the lives of many through her outgoing demeanor, her fun loving personality and her passion for the game of Field Hockey.

On November 1, 2006, Maria lost her battle with skin cancer at the young age of 25.  It was a devastating loss for everyone in the field hockey community and everyone that Maria had come in contact with throughout her life. 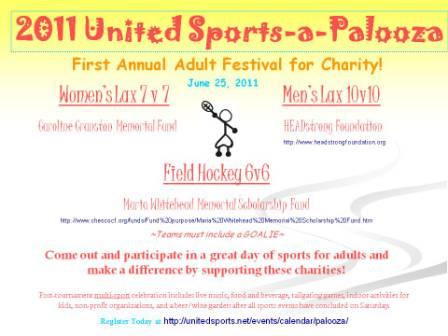 Send this flyer and a check made payable to: